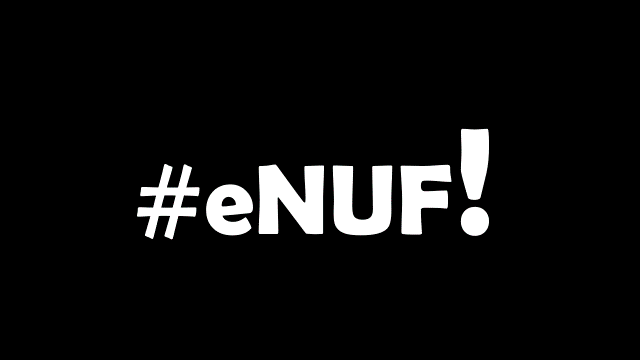 The heinous torture and murder of George Floyd by law enforcement officials has sparked outrage and despair across the nation. Unfortunately, it is but the latest in an incomprehensibly long line of Black people killed with impunity — a tragic testament to the fact that Black Americans are under attack. Over the last several months, more than 100,000 people have been killed by the COVID-19 pandemic, which has disproportionately devastated Black families and communities, and other communities of color.

Meanwhile, in the midst of the most deadly pandemic, Anti-Chinese, anti-Asian sentiment and discrimination have peaked. Recent anti-immigrant and anti-Hispanic campaigns have torn children from parents and placed them in cages.

We believe that now is the time to take action!

The National Urban Fellows (NUF) condemns racism and bigotry in all its forms and mourns with the families and communities victimized. NUF was created in the aftermath of urban uprisings following the assassination of Dr. Martin Luther King, Jr. For the last half century, we have stood against injustice and racism in a continued quest for equity and inclusion. In the midst of these painfully familiar events, we are ever more committed to this quest and reaffirm our beliefs.

• We fundamentally believe that America’s stated ideals of liberty and justice for all must be normalized for Black, Indigenous, and People of Color (BIPOC) in America.
• We unequivocally stand with the families of Ahmaud Arbery, George Floyd, Breonna Taylor, Tony McDade, and the families of all Black people that died at the hands of police and racist vigilantes.
• We recognize the compounded weight and legacy of generations of genocide, slavery, disenfranchisement, marginalization, and mass incarceration have exceeded our collective ability to accept the status quo.
• We believe in the First Amendment right to challenge injustice and to articulate and share a vision of a more inclusive America.
• We believe in the principles of nonviolence.
• We support an anti-racist agenda.
• We demand accountability and recognize that it is required for reconciliation and movement forward toward a more equitable America.
• We are committed to ensuring that Black, Indigenous, People of Color, and people of conscience are well prepared and positioned to lead in the organizations and institutions that shape and uphold our democracy.

Today, more than ever, we insist on these ideals and our purpose. We applaud the hundreds of NUF alumni across this nation who are currently fighting injustice, promoting more inclusive societies, and supporting the most vulnerable. We are so proud of the difference you are making!

NUF is intent on channeling this anger and despair into action. We are committed to finding new ways to launch the next generations of public and social sector leaders committed to public service excellence and equity.