A look at the evolution of the National Urban Fellows organization 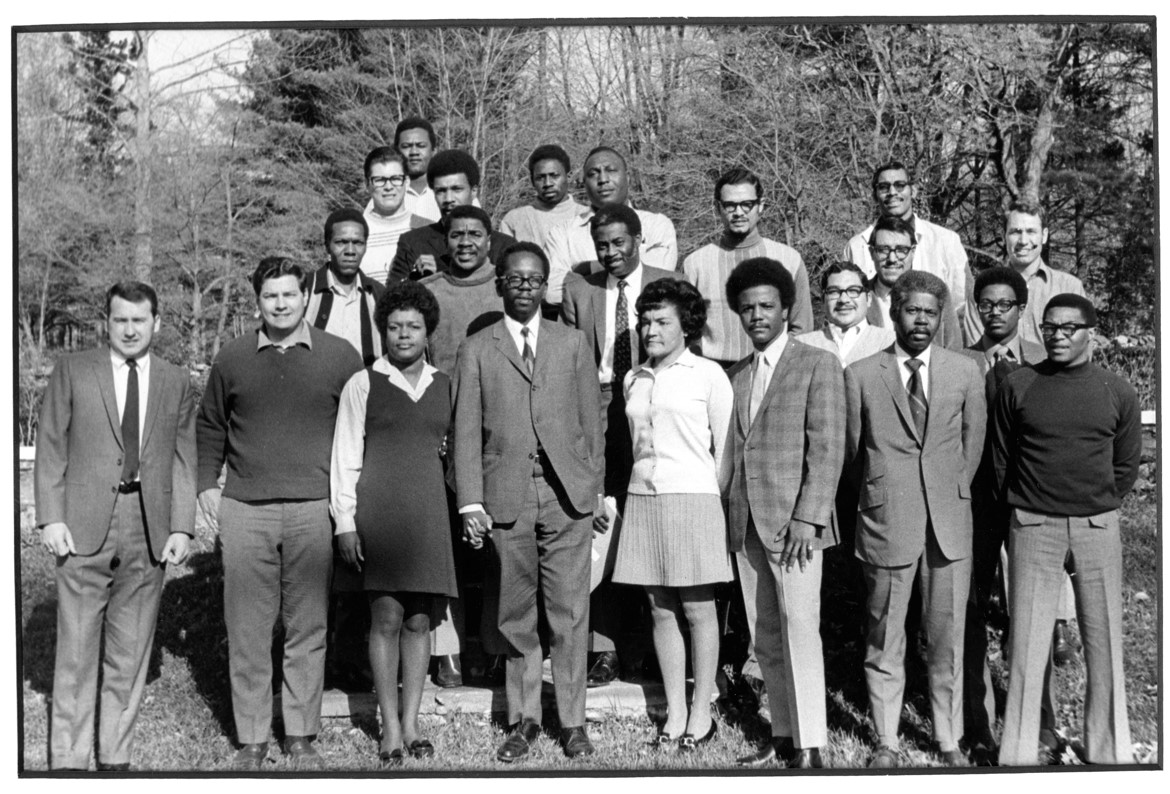 National Urban Fellows began as an experiment during a time when the country’s urban centers were in crisis. Urban America struggled to cope with pervasive violence and social unrest, representing the outcome of years of social injustice. Communities throughout the U.S. were challenged by the results of discrimination, segregation, poverty, unemployment, poor housing, and police brutality. Contemporary leaders asked, “Could minorities lead effectively in urban government?”

In the aftermath of the assassination of Dr. Martin Luther King, Jr, NUF founder Frank Logue, then Mayor of New Haven, CT brought together leaders of four institutions: The National League of Cities, the U.S. Conference of Mayors, New Haven’s Community Action Institute, and Yale University to give individuals from communities of color an opportunity to showcase all they could accomplish when placed in city government leadership roles. In 1969, with a seed grant from the Ford Foundation, the National Urban Fellows (NUF) was established.

Since its founding, NUF has yielded thousands of leaders in elected office, government, nonprofit and philanthropy. See our Alumni Highlights to learn more.

Since 1969, National Urban Fellows has developed programs that give emerging leaders the skills they need to succeed.

By 1979, the Vietnam War had ended and the era of social revolution took hold.  For people of color, the goals of equality and justice were always in sight.

During this period, Philadelphia native Ron Walker joined NUF.  While in pursuit of his second Masters degree, NUF placed Walker in Boston, Massachusetts.  At his placement site, Walker worked on social impact projects designed to desegregate all black and all white schools.  It was through his NUF experience that Walker realized the impact of critical issues surrounding education.  Following his fellowship, he became a principal and later, the leader of a school improvement organization.

Currently, Walker serves as the Executive Director and founding member of the Coalition of Schools  Educating Boys of Color.  In the past, he was invited to President Obama’s My Brother’s Keeper Forum.  In addition to an array of community groups, Walker has gained recognition for his service in education by Boston Public Schools, Boston College School of Education. and Temple University – School of Education.  The foundation of his first book, Solomon’s Plan: The Gift of Education from a Father to His Son, draws upon his NUF Capstone experience.  Throughout Walker’s journey as an educator, principal, author, and Executive Director, his mission remains: provide high quality education to underserved populations and children, particularly boys and young men of color.

At the height of the Civil Rights Movement in 1968, the country’s urban centers were in crisis. Cities across America struggled to cope with pervasive violence and social unrest, the outcome of years of social injustice. Communities were  challenged by the results of discrimination, segregation, poverty, unemployment,  as well as poor housing and education. Mayors, confronted with the escalating civil disorder, began a collaborative process to determine possible solutions.  It was in this context that the National Urban Fellows (NUF)  program was founded, laying the groundwork for what would become a 50 year success story.

NUF’s first class was comprised of 26 professionals, two of which were women.  Yale University was their academic home, made possible through funding from the Ford Foundation and the National League of Cities.  On June 30, 1970, the National Urban Fellows graduated the first class in the organization’s history. 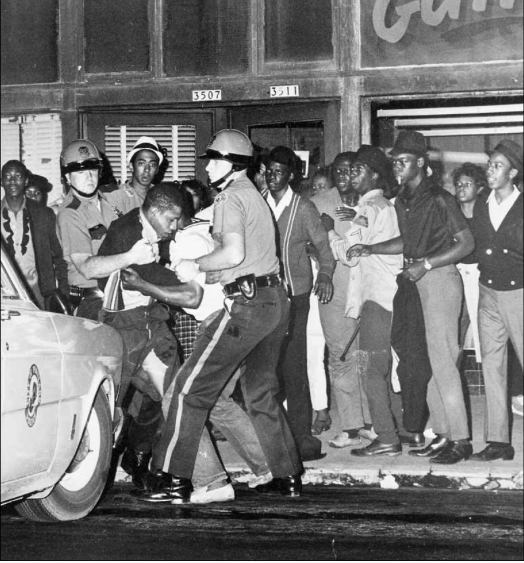