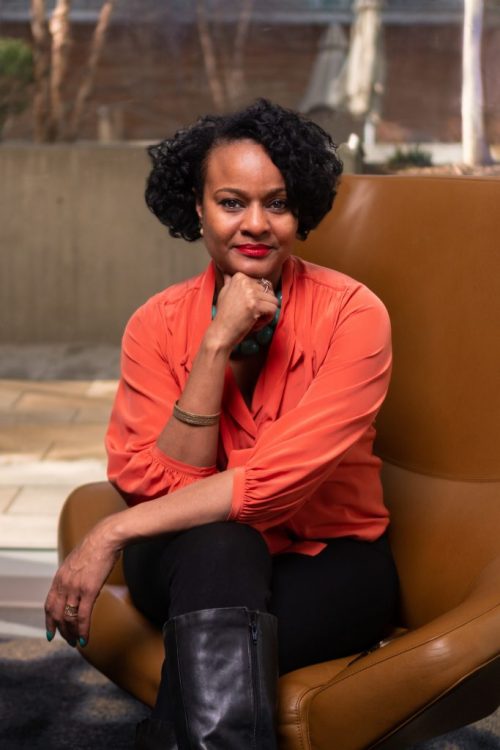 Lisa Rawlings is a public service leader, a strategist, and a creative problem solver with a tireless work ethic. She brings experience in the nonprofit and public sectors and in academia. Her social impact portfolio spans from criminal justice, public health, and immigration to child welfare, disaster recovery, and youth development. As a member of the Senior Executive Service of the federal government, and throughout her career, her work focused on assessment, accountability and programmatic and organizational effectiveness.

Dr. Rawlings is an alumnus from the National Urban Fellows Class of 2011 and has been an active NUF supporter ever since. She led the creation of Research and Statistics Boot Camp for incoming fellows and served on the Academic Partner Search Committee, responsible for recommending Georgetown University as our new academic partner.

Dr. Rawlings is a lifelong learner. In addition to earning her MPA from Baruch College, she also holds MSW and PhD degrees in Social Work from Howard University. And she recently earned an MBA from the University of California at Berkeley, where she received awards for values based leadership.

A proud graduate of the class of 2012, Cynthia has served as an active NUF supporter and member of its inaugural alumni advisory board. She holds a Bachelor of Arts in Social Welfare from UC Berkeley, a Master of Science in Social Work from Columbia University, and a Master of Public Administration from Baruch College in New York City. 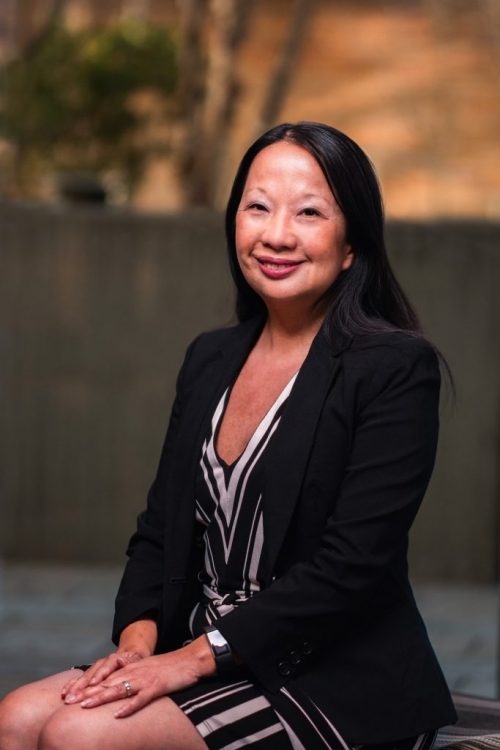 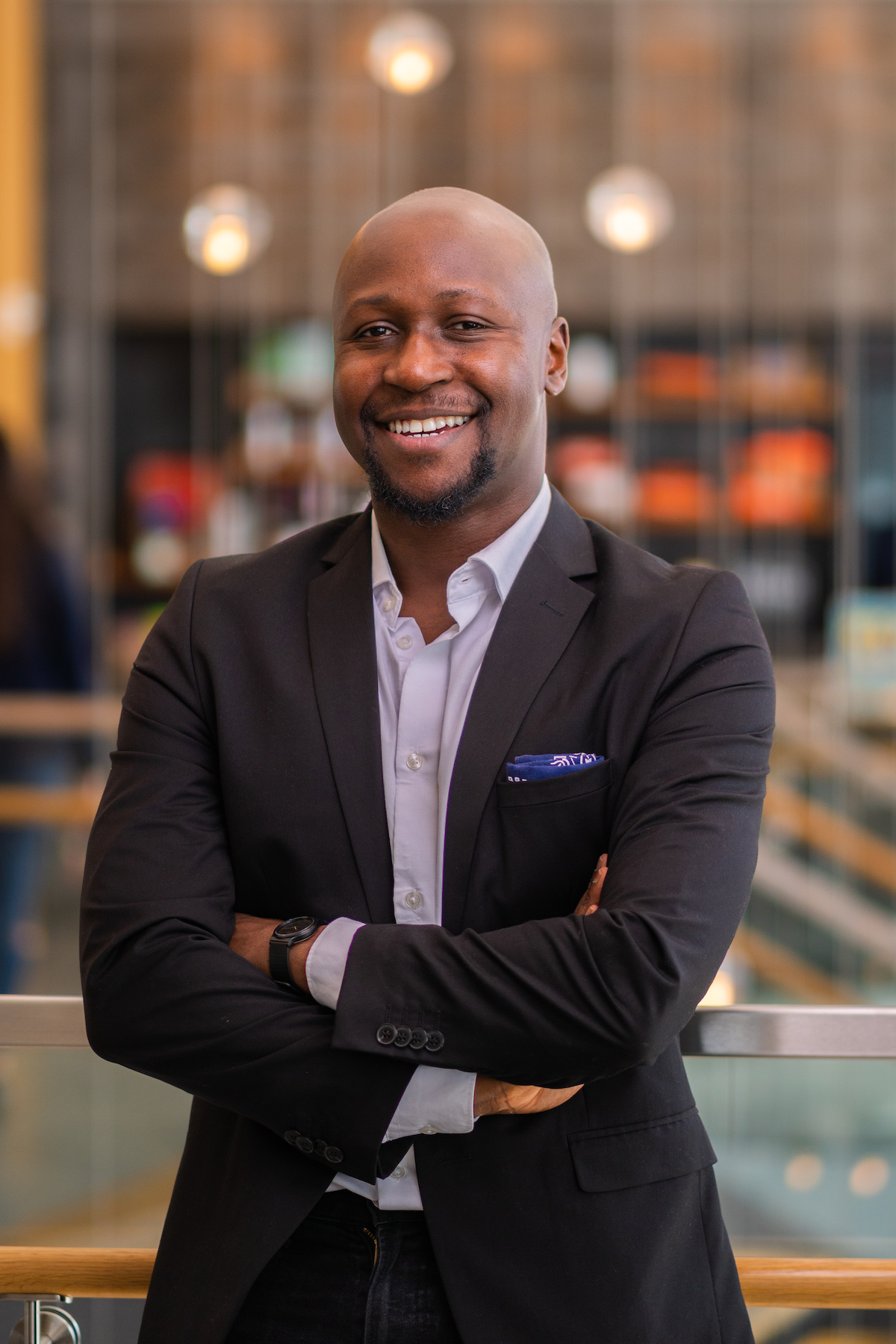 Sesoo Igbazua is a seasoned finance and operations executive with extensive experience in the corporate and non-profit spheres. He started his career in public accounting and, over the years, has transitioned to helping mission-driven organizations achieve impact with proven skills in non-profit accounting and financial management and operational leadership in the United States and internationally.

Sesoo believes in bringing the best minds to bear in solving the world’s most pressing problems and equipping them with the financial clarity, operational structures, and organizational culture that allows them to thrive and succeed in their respective missions.

Sesoo has worked at PricewaterhouseCoopers LLC, The Pew Charitable Trusts, George MasonUniversity, and most recently, was the Director of Finance and Operations for Digital Democracy.While at Digital Democracy, he worked in solidarity with marginalized communities to use technology to defend their rights in South America, East Africa, and South-East Asia.

Sesoo holds both a Bachelor’s Degree in Accounting and a Masters in Business Administration from Howard University. When he is not working, Sesoo can be found spending time with his partner and their four sons or exploring his interest in abstract expressionist art.

Rosshelle Munoz is a native New Yorker and graduate of Baruch College, where she obtained a Bachelor of Business Administration degree in Operations Management. Her course of study was collaboratively inspired by her mother’s passion as a social worker along with her close interest in using her skills to help organizations that serve neglected and underrepresented communities and individuals. At the National Urban Fellows, Rosshelle is driven to continue strengthening her knowledge and experience in the fields of finance and operations management in order to continue the journey of becoming a financial leader and public servant. 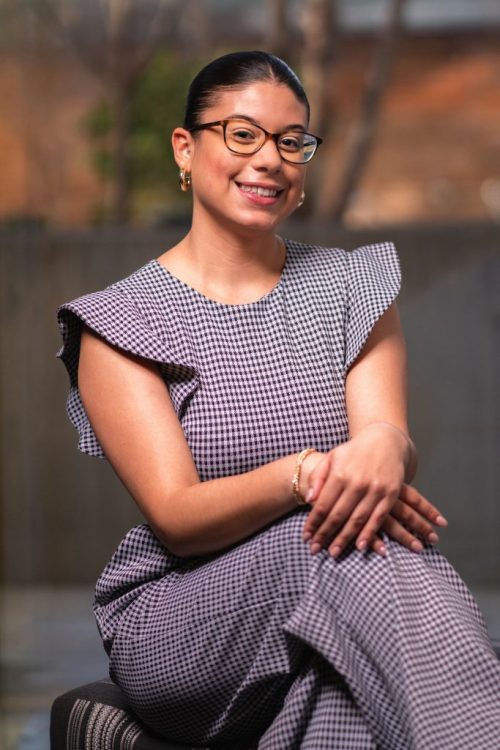 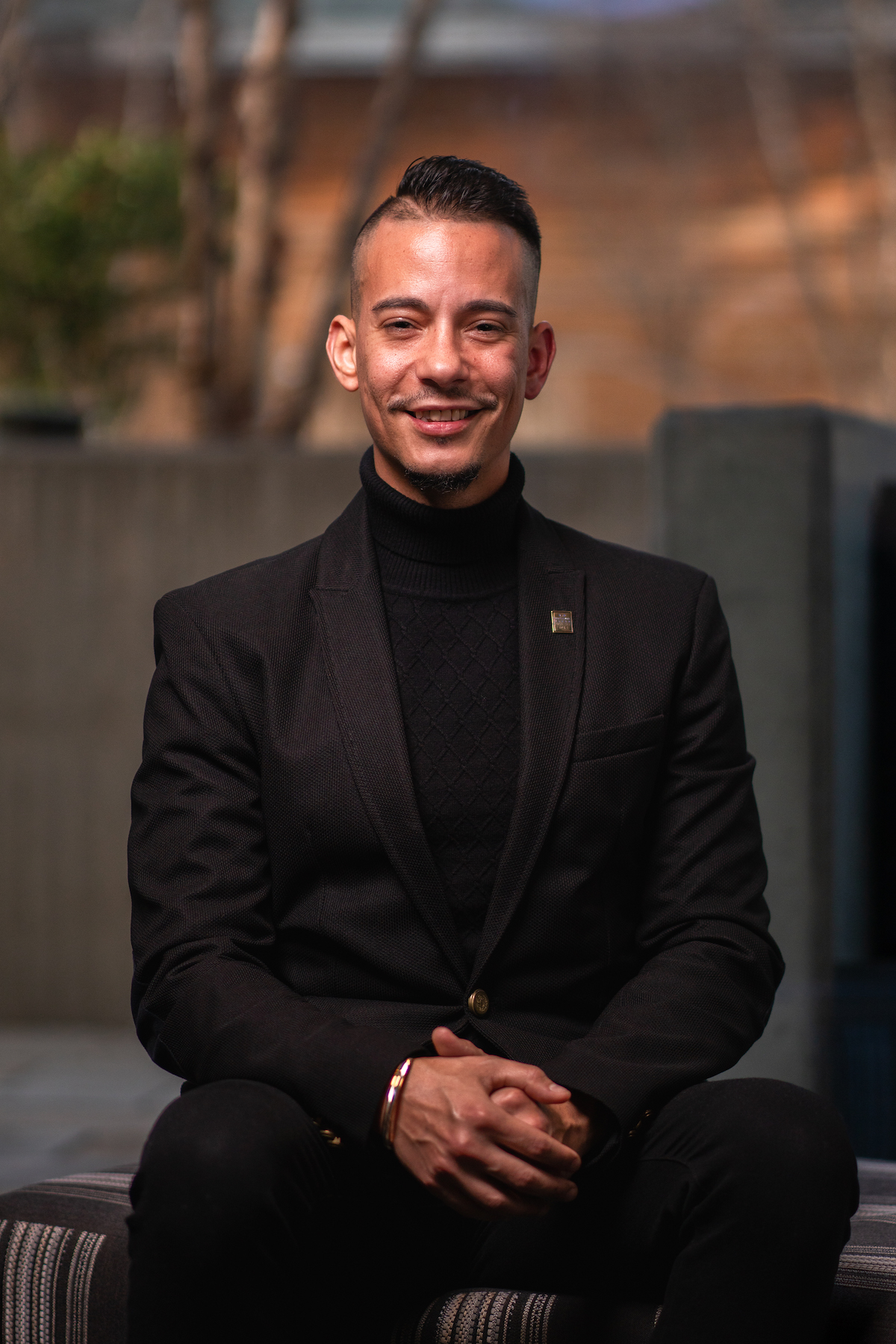 As NUF’s Strategic Engagement Advisor, Jonathan supports Fellow recruitment and onboarding, alumni engagement, and digital transformation efforts. Prior to his current role, he led domestic and global fundraising and immersion initiatives for buildOn, an organization that focuses on breaking the cycle of poverty and illiteracy through service and education. As buildOn’s Development Director, Jonathan led multiple groups of donors in mentoring and social learning programs by connecting them with high school students from underserved communities from Bridgeport, CT to the Bronx, NY. He also recruited, trained, and led 18 student groups and donors to fundraise and build 18 primary schools in solidarity with local villagers in Latin America, the Caribbean, Africa, and Asia. Prior to this, Jonathan served as Sr. Program Coordinator and Partnership Manager at iMentor, where he ran numerous youth mentoring programs for several hundreds of Bronx youth and young urban professionals in New York City and expanded innovative youth mentoring models nationwide.

Jonathan is a proud alumnus of the National Urban Fellows Class of 2012, holding a Master of Public Administration degree from Baruch College-Austin W. Marxe School of Public and International Affairs. He also holds a combined undergraduate degree in Government and Spanish, with a minor in International Affairs from Skidmore College. He is a former Peace Corps volunteer who served in the Kingdom of Morocco as a Youth Development Specialist. Jonathan is a native Puerto Rican who grew up in The Bronx, NY, and enjoys learning languages, swimming, skydiving, and biking.